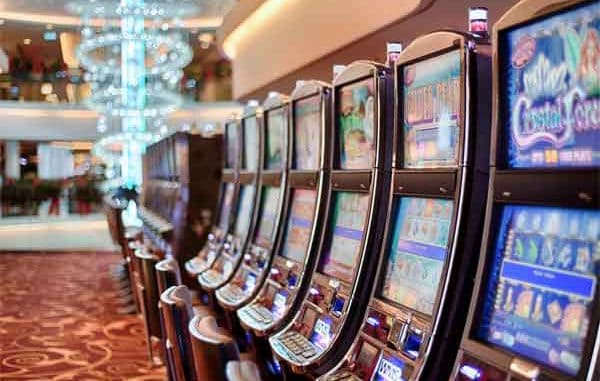 In an effort to better protect its poorest residents and fight addiction, the entire Parliament of Albania has voted to ban gambling.

On October 25th, 2018, Albania passed a law which would reduce the countries gambling options and access through a 75-0 unanimous vote. Albania is one of poorest countries in Europe with its GDP per capita at 35% of the EU average.

The Albanian press has linked increased divorce rates and domestic violence with gambling disorders which affects lower income Albanians more which has ushered Parliament to act against problem gambling issues in order to reduce social harm.

The new law Albania has passed will take into effect January 1st, 2019 and will force online gambling and wagering sites, betting shops, and slot parlors. The law will also prohibit the operation of casinos, racebooks, electronic casinos, sportsbooks, and betting shops in residential areas but will exempt gambling offers in tourism zones and large 5-star hotels.

The legislation will also create a Special Task Force to forcibly shut down online gambling operations in the country, regardless if the company appears again under another name.

While Albania’s announcement of the law focused on ending gambling addiction in the community and protecting household finances, the forced closure of legitimate venues could cause underground gambling rings to spur.

Last year, Albania’s sports betting industry had an annual turnover of 700 million euros, not including online sports betting, and to ban sports betting will no doubt have a negative economic effect on the country.

Numerous companies to be affected by the new law have gained a representative and are evaluating the potential damages from this interruption in their licensing with Albania and are even mulling legal action to recover such damages from the Government.

Rumors have arisen concerning the new ban as a tactic to remove private operators from the market to allow the Albanian Government to hold a monopoly over domestic gambling in order to capture tax revenue.