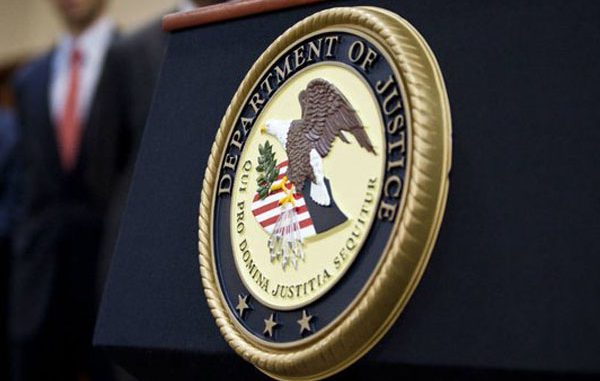 New Jersey
Attorney General Gurbir Grewal told media sources that the Justice Department
is violating the Freedom of Information Act by not providing the requested
documents.

“The residents of
New Jersey deserve to know why the Justice Department is threatening to come
after a industry we legalized years ago,” AG Grewal also stated that “It’s especially important that we figure out whether this
federal crackdown is the result of a lobbying campaign by a single individual
seeking to protect his personal business interests.”

Grewal
said that the state of New Jersey is currently generating about $353 million in
revenue and $60 million in gaming taxes from state-based gambling services.
Online gambling makes up a significant part of that additional state income.

The most recent DOJ opinion on the Federal Wire Act and online gambling will take effect on June 14th, 2019. The formal opinion states that all online gambling that involves interstate transactions will not be allowed.

In the first
quarter of 2019, the Las Vegas Sands Corporation (Adelson) spent $280,000 USD lobbying
the federal government. Disclosure filed with the Senate also shows a $30,000
transaction to Lincoln Policy Group (LPG). LPG confirmed that the payment was related
to online gambling but refused to name any DOJ contacts.

You can view the formal Complaint for Declaratory and Injunctive Relief issued by the state of New Jersey by clicking the link above.