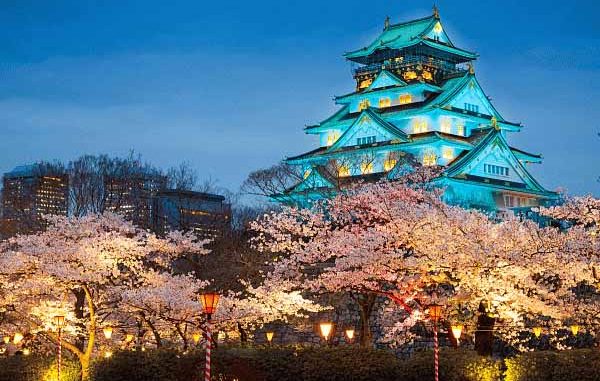 Japan is hoping to tackle the gaming market after years of
the Japanese Government rejecting the idea.

Japan had initial reservations on expanded gaming outside of the national lottery, Toto. The idea of having land-based casinos in Japan was long brushed aside until the country realized its citizens’ money was leaving its market to go to offshore online gambling platforms. In efforts to retain domestic revenue, Japan reconsidered casino legalization via its gambling laws and in 2016 finalized legislative efforts to permit them.

In 2018, Japan passed another legislative bill which acted
as a framework for legalized gaming and casino resorts. The Prime Minister’s
cabinet recently approved regulations for resort-style casinos, the first of
which is expected to come as soon as 2024. The late launch of these types of
casinos is mainly due to regulatory issues, as well as, concern over gambling dependencies
otherwise known as problem gambling.

Casino regulations made on March 26th contain provisions specifying the size of the hotel, conference facilities, and exhibitions centers required, with no more than 3% of the casino gaming floor taking up the total area of the resort. Advertising these resorts will be exclusive to international airports and cruise ship terminals.

Japan has allotted 3 casino resort licenses accordingly. Likely this movement toward gambling legalization was due to the country seeing the success Macau casinos were receiving. Which one day Japan hopes it will be an adversary rival to.

The development of domestic casinos in Japan will surely bring in investment dollars and create jobs in the region benefiting the greater economy. Thus explaining the push to have regulations down pat.

The 3 licenses will go to out to select cities or regions, one of which likely being Osaka. The cities themselves will decide which operators they will want to develop the casino with. The process to select the cities has yet to begin.

Nonetheless, MGM Resorts International has teamed up with a local financial service firm in Osaka to win the city’s potential casino resort license.

Osaka is a likely city to obtain a license as it expected to host the World Expo in 2025 and is already a well-known tourism hub. Other casinos companies looking to win the potential Osaka license includes the Melco Resorts and Entertainment, and Las Vegas Sands.

Many politicians and public figures believe this type of gambling expansion may lead to the development of gambling addicts. The Japanese Government, in turn, plans to address these issues through a number of methods such as introducing facial recognition technology to check problem gambling databases, eliminating ATM cash machines from casino floors, employing personal spending-limit systems, and setting up problem gambling clinics in various cities.

Many steps are being considered before the very first launch of Japan’s casinos. Prime Minister Shinzo Abe stated that these casinos will aim to be “unprecedentedly large scale and [of] high quality”. Therefore, the country’s approach to gambling with care and caution are justified.