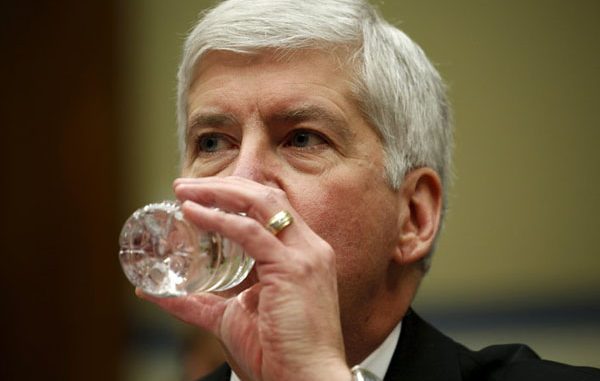 Michigan has long planned to legalize sports gambling and online gambling in their state since PASPA’s removal by the Supreme Court as several bills were approved back in June of 2018. Some minor issues arose which caused one bill sponsor, Rep. Brandt Iden, to push for an emergency amendment to his bill in hopes of passing it before the end of 2018. However, just days before the New Year and Christmas, outgoing Governor Rick Snyder vetoed these bills, as well as, countless others.

Numerous industry experts eyeing states with pending sports
gambling legalization were surprised by
Snyder’s actions as the state would have been a perfect market for expanded
gambling options. Snyder released a letter detailing the explanation for his
veto on Michigan’s gambling bills by stating “Due to largely unknown budgetary
concerns, I believe this legislation merits more careful study and comparison
with how other states have, or will, authorize online gaming…To be blunt, we
simply don’t have the data to support this change at this time”.

However, Rep. Iden believes Snyder simply wanted expanded
gambling operations to be managed by the iLottery program in Michigan thus
creating a monopoly for the Lottery Commission. “If your problem is a concern
for the lottery, you’re never going to be comfortable with an iGaming bill
because it impedes on the state’s monopoly on the lottery,” Iden said and
continued with “That’s not a free-market approach”.

The move by former Michigan Governor Snyder has effectively
delayed the legalization and launch of expanded gambling forms in the state.
However, Iden and other Michigan legislators plan on reintroducing these
gambling bills in the 2019 legislative session. With incoming Gretchen Whitmer,
a Democrat, the likelihood of a gambling bill passing in the state increased.
Michigan’s new incoming Governor has also expressed verbal support for the bills
before it was freshly-vetoed.

As long as the reintroduced bills contain similar
information to the previously introduced and passed bills – which swiftly passed between the house and Senate, there
should be no issue of Michigan gaining expanded gambling forms in 2019.