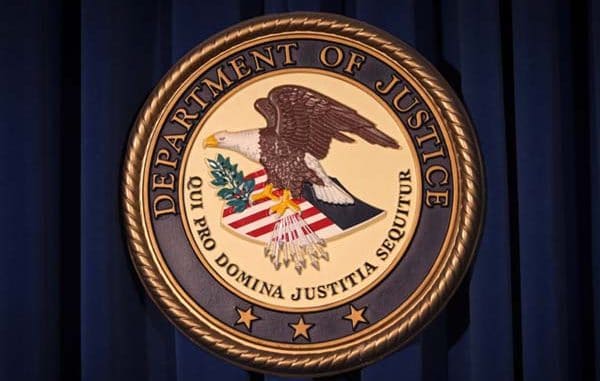 The DOJ of the United States has changed its mind concerning
domestic online gambling.

The Justice Department has reversed its 2011 stance on domestic online gambling on Monday, January 14th.  Through a 23-page legal document, the DOJ explained they were asked to reconsider the 2011 Opinion issued by the DOJ under the Obama administration by its current Criminal Division. The DOJ’s 2011 Formal Opinion Memorandum effectively freed licensed offshore online gambling businesses and domestic state-licensed online casino and poker gambling options from an earlier Opinion which expanded prohibited gambling forms to include those mentioned here under the Federal Wire Act in 2001.

The 2011 DOJ Opinion allowed various states to make US gambling laws legalizing the regulation and taxation of domestic state-licensed online poker and casino offers. The Opinion by the DOJ given in 2011 also permitted licensed offshore online casinos to provide services to US players without Federal prosecution or conviction, especially since there was and still is no Federal law which directly prohibits licensed offshore online gambling services and businesses from being accessed domestically, rather the Federal government allows states to decide whether to prohibit or allow these services.

Through the new Memo released mid-January, there will be a 90-day grace period for various gaming businesses to get their domestic operations up to new compliance standards detailed within the new opinion. The Department of Justice will not make any exceptions for states and believes states with licensed and launched operations which adhered to the 2011 DOJ Opinion are not justified to continue operations under those policy protocols but must rather adopt the new policy given via 2019 DOJ Opinion to create a complete intrastate gaming environment. This means all gaming data, payment processors, internet gaming devices, servers, and associated equipment would need to be located within the jurisdiction gambling businesses are licensed to operate in.

The 2019 DOJ Opinion effectively prohibits the transmission of data, services, and gaming across state lines for any form of gambling including sports betting, bingo, casino, poker, lotteries, and more. This new policy will drastically affect several states with legal online gambling services and interstate gaming compacts. The DOJ’s new Opinion and its policies are set to have an enforcement date of April 15th, 2019 – respecting the 90-day hold off period.